This is Ivan Silvestrini's Italian Blog 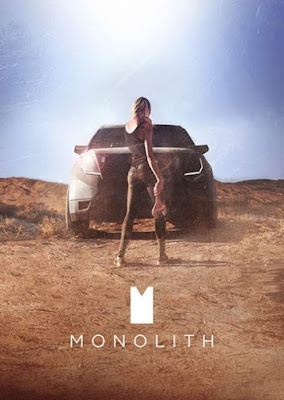 "Silvestrini, in only his second feature, does an excellent job of sustaining the tension in a situation where it would be easy for the audience, as well as the protagonist, to despair. Sandra's inventiveness keeps things interesting and mans we escape the familiar frustration of watching idiots flounder around onscreen. He also coaxes a perfect performance from young Hodges that makes the child more than just a motivating factor for Sandra - a person we can care about in his own right. The occasional sentimental note can be excused because it does feel earned, and when it's time for action, the film really delivers.
It's said that onscreen monsters are often at their most imposing when doing very little. Monolith can give most car chase spectaculars a run for their money."
✮✮✮✮ - Eye For Film 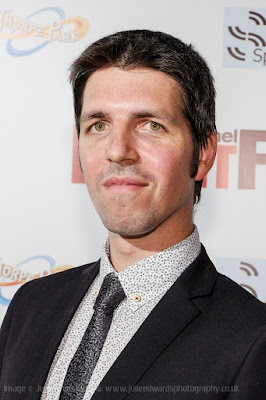 "A strong and troubling concept make Monolith one Hell of an emotional thrill ride. Parents, you’ll want to never put your kids in a car again."  ✮✮✮✮ - The Hollywood News 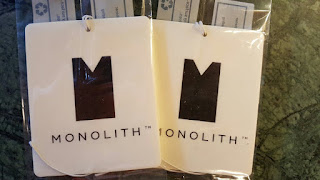 "It’s a fraught 85 minutes that taps into a very primal fear for parents – imagine being six inches away from your kid and there’s nothing you can do to save them. Director Ivan Silvestroni ramps up the jeopardy out of very little and manages to keep making Sandra’s situation increasingly worse – blistering heat, isolation, water, wild dogs and so on. Bowden’s exhausting performance runs the gamut of emotions as she desperately searches for a solution while simultaneously the beacon of hope she can save her own son dims inside her minute by minute, hour by hour.
When you think Sandra has tried everything and she is beat, she finds one more drastic moment of inspiration - the ultimate test of the Monolith’s safety features. A fitting and real end to a surprisingly action packed film."  - Britflicks

"One of the film’s biggest strengths however is that Silvestrini manages – despite the flimsy plot – to keep the viewer riveted for its entire duration. One of the secrets of this I would hazard a guess is the originality of the car at the centre of the story. As vehicles in real-life become increasingly sophisticated, providing the last word in comfort and protection for their passengers from the world without, the most terrifying aspect of Monolith is that it will most likely be a case not of if, but when, we see such things in reality. (...) the viewer feels anything less than impressed with Silvestrini and his team’s ability to make you believe in what is taking place." ✮✮✮✮ - Scream Horror Magazine
Pubblicato da Ivan Silvestrini a 14:04